The original Seacourt Hall building was located opposite the West Way shopping centre and built in 1984, replacing the Elms Court ballroom which had stood in that location since 1968.

The building featured a distinctive semi-circular main hall with high ceilings and a sprung floor, kitchen and toilet facilities and two smaller first floor meeting rooms. The hall operated successfully from this location until 2018 when the building was finally demolished as part of the redevelopment of the West Way centre.

The West Way redevelopment had been agreed in late 2015 with a replacement hall part of the plan. But  there was some time of uncertainty around when and where the new hall would be built. In December 2017, after several months of discussion, examination and negotiations by the Seacourt Hall Management Committee and legal advisors, North Hinksey Parish Council signed the leases for both the new hall and a temporary location. In January 2018 Mace/Botley Development Company became the owners of the site and in July of that year Seacourt Hall moved to a temporary location on the second floor of the former Grant Thornton office building next door to the original hall which was then demolished.

The temporary space was refurbished and fitted out with suitable flooring for all types of use including dance and exercise, a fully fitted kitchen, and had a separate meeting room and craft room. It served well as a temporary stop-gap for 18 months but, even with lift access, the location was less appealing on the upper floor. So the move to the new permanent building in January 2020 was much anticipated and very welcome.

The new modern and flexible Seacourt Hall opened its doors in the community building at 3 Church Way in January with an official Open Day on Saturday 25th January. It was attended by hundreds of local residents with performances and stalls by user groups and other local organisations. The hall was officially opened by Botley District Councillor and Leader of the Vale District Council Emily Smith and in the afternoon our MP Layla Moran visited and gave a speech. 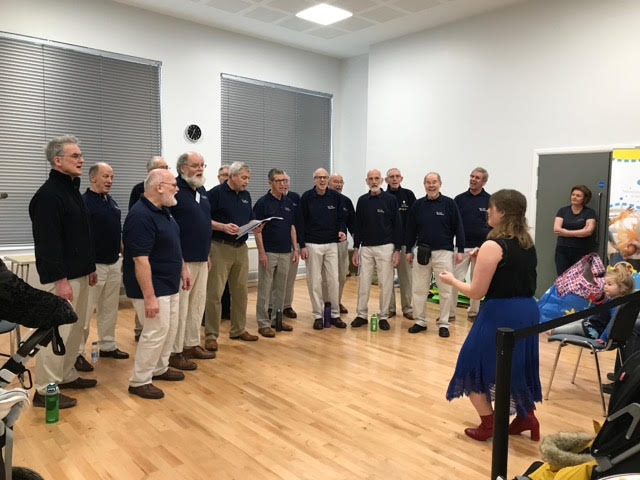 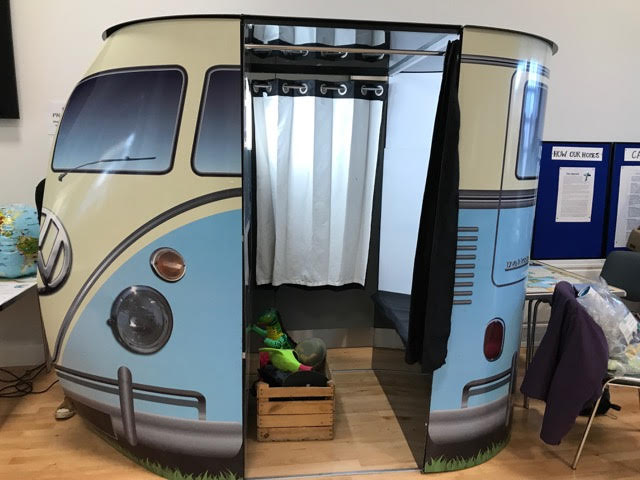 The hall has been very active with the schedule quickly filling up with existing and new classes. Unfortunately the COVID-19 pandemic meant we had to close the hall to users at the end of Febuary 2020. From April to August the hall was used for Botley Community Fridge whose army of volunteers did amazing work turning supermarket excess food and other donated essentials into support packages for local people – addressing need and reducing waste.

The hall reopened to the public on 14th September 2020. The hall had a deep clean before reopening, a full risk assessment was completed and users are now provided with a Covid User Guide ensuring all guidance and compliance is met including on sanitising, ventilation, use of face masks and social distancing. We are doing everything to make sure we are protecting users and staff members and continue to monitor government guidelines and adapt as required.